We tend to call this season “the most wonderful time of the year,” but it’s often easy to forget that for a lot of people in our community, it’s not.

Our team decided to spread tidings of comfort and joy by adopting a local family with four children. We took the family’s wish list, divided into groups, and went on a shopping adventure – to provide them the best Christmas ever! 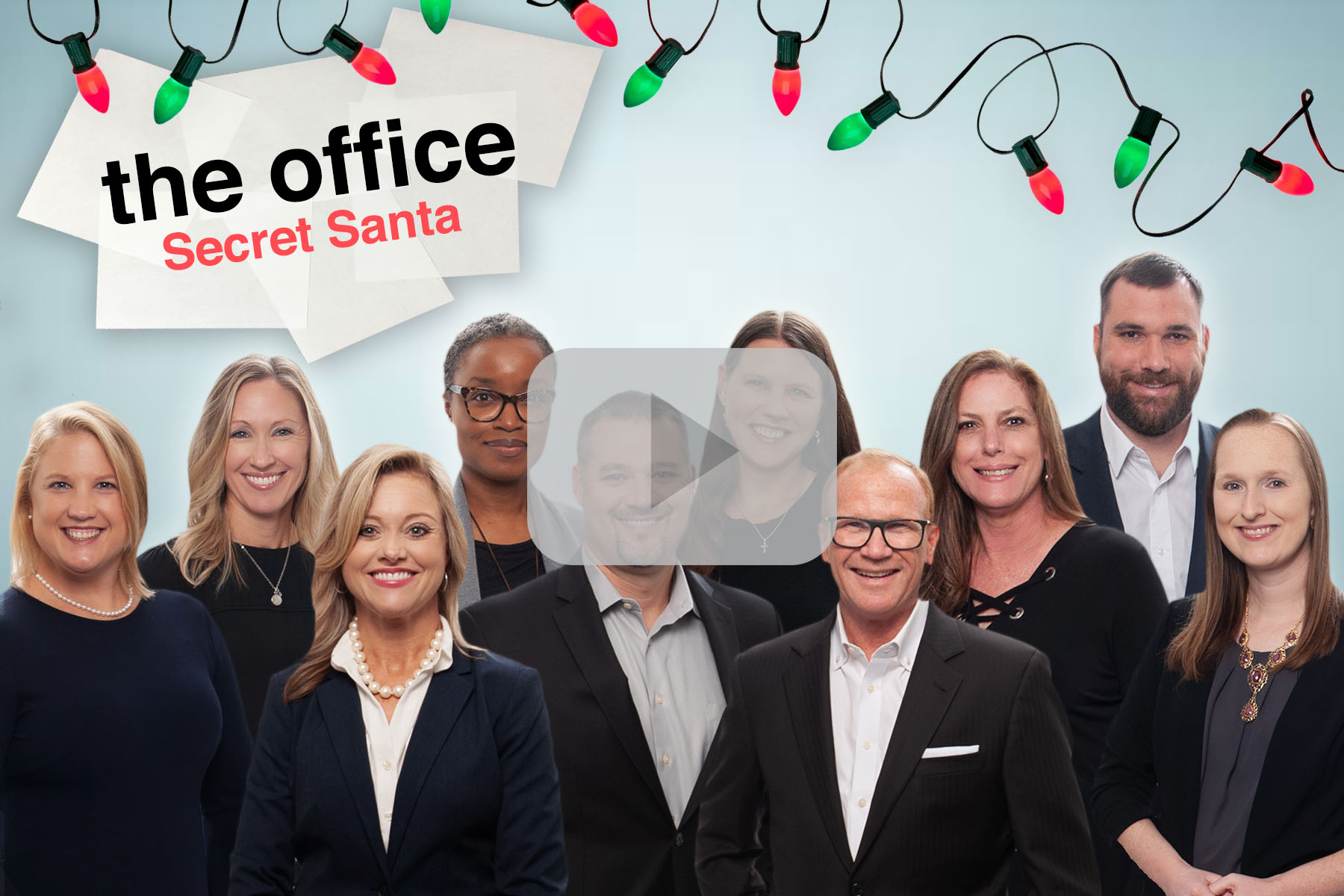 The Bentson Copple & Associates team works hard serving the orthodontic community throughout the year. We do, however, have a little fun around the holidays!

This year’s annual holiday video pays homage to NBC’s The Office, one of our favorite TV shows. Let’s take a deeper look into our unique office culture through our Secret Santa gift exchange and learn a bit more about our team members. We may have over-shared a bit, but it’s all in the name of comedy!

The Bentson Copple & Associates team works hard serving the orthodontic community throughout the year. We do, however, have a little fun around the holidays!

In this year’s annual holiday video, our team goes head-to-head in a heated holiday competition. We attempt to name classic holiday movies and television shows by only hearing short audio samples. Sounds easy enough? We invite you to watch our Annual Holiday Video and play along! 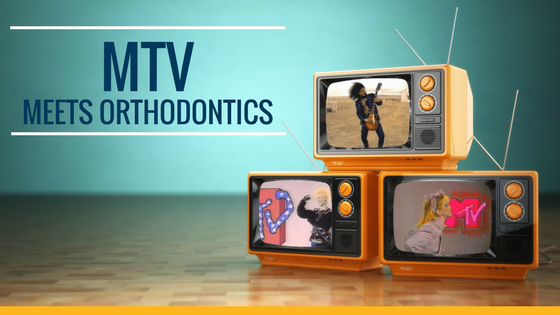 Bentson Copple & Associates are known within the industry as valuation, transition and recruiting specialists; however, over the last five years we accidentally became known for our annual holiday video. The holiday video is a hot topic that comes up in conversation throughout the year from clients, consultants, vendors and friends. There is an unspoken anticipation of how we’ll top the previous year’s video.

Let’s rewind for a moment. In 1992, I was in the second grade and was one of the cool kids because my parents allowed me to watch MTV. I was fascinated by music videos – these pieces of visual art were not only a way to promote the newest song by an artist, but back then, there was a story being told within every video. I will never forget the first time I saw Guns N Roses’ November Rain on MTV! It contained so many memorable elements: a symphony playing alongside a rock n’ roll performance, a wedding, two rainstorms, a funeral sequence and a swooping helicopter shot during the guitar solo. It was the most epic piece of cinematography I had ever seen! It was at that very moment I decided, at the age of 8, that I wanted to become a music video director.

Well…that career choice didn’t quite work out as planned, but video has always been in my blood (thanks Axl & Slash). In 2011, video marketing was starting to become a major influence, so I created a holiday greeting video for our company. The first Bentson Copple & Associates holiday video was a far cry from the extravagant November Rain performance. It was simple, it was generic and it wasn’t very memorable – but it was the beginning of something much larger, an annual tradition at the BC&A office.

In the fall of 2016, our team filmed the Holiday Carpool Karaoke video. It began with a four-page script, but as the cameras rolled, our team began to shine; our individual personalities broke through, we shared real laughs together and offered a glimpse into our office culture. The carpool video has come a long way from that first video of stock footage, one camera and less than two hours of editing. The 5:46 minute video was much more than meets the eye. Let’s break down the 2016 Holiday Video by the numbers:

As Director of Marketing, I’m blessed that the entire Bentson Copple & Associates team has always been receptive and willing to participate in the yearly holiday video shenanigans. There is always a bit of apprehension when the theme of the video is announced, but after a bit of persuasion, everyone eventually gets on board.

Yes, it’s only August – but you never know when inspiration may strike. My eyes are open, my ears are to the ground and the creative ideas are already flowing for the 2017 holiday video. We look forward to presenting the next holiday video, hearing your future feedback and stepping out from behind our desks for your entertainment pleasure.

Our team works hard serving the orthodontic community throughout the year; however, we do have a little fun every now and then! Tag along and enjoy some of the fun and laughter with the Bentson Clark & Copple team as they embark on a musical journey through Greensboro, North Carolina.

Without further ado, we are excited to share the 2016 holiday video for your viewing enjoyment! Click here to watch Bentson Clark & Copple’s 2016 Holiday Carpool Karaoke.

Bentson Clark & Copple has an annual tradition of producing a holiday video to share with the orthodontic industry and the movers and shakers within it. We are excited to share this year’s video for your viewing enjoyment! Click here to watch this year’s video, Laughing All The Way.

If you have not had an opportunity to watch our holiday video greeting, we invite you to do so.

If you have not had an opportunity to watch our holiday video greeting, we would like to encourage you to do so. May the joy of the season, put a song in your heart (and a smile on your face)!