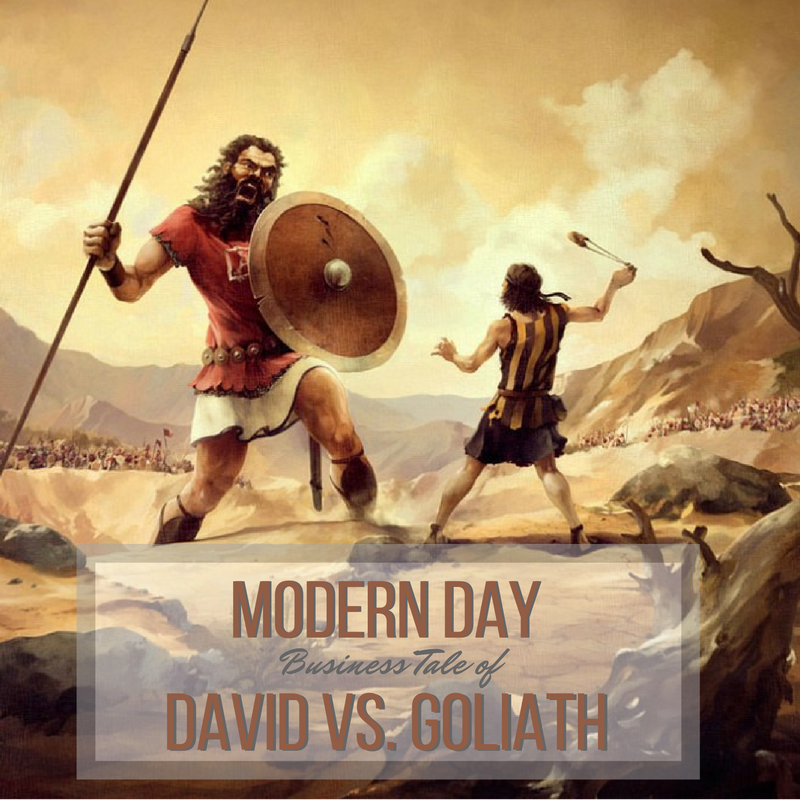 Well…over cocktails at a holiday party in 2010, Michael Dubin, then 34 years old, found himself next to the father of one of his friends’ fiancée in a discussion that somehow meandered into complaining about what a rip-off $4.00 and up razors were and was there a better way. A year later, with Michael Dubin as pitchman and his now partner Mark Levine in operations, the two launched Dollar Shave Club (dollarshaveclub.com); selling razors on the internet for $1.00 plus $2.00 shipping and handling. Hardly a threat to the formidable Gillette brand that had recently launched the three blade Mach3 after spending $750 million in research and development on the product.

Dubin invested his life savings, about $35,000, to build a website that was launched in July of 2011. Working tirelessly, the early going was slow. He spent six months driving around trying to connect with media to spread the word and signed up the first 1,000 members without spending any other money. Then came the idea to create a goofy video to promote the brand and product at a cost of around $4,000, which launched in early 2012. The slightly irreverent video went viral – extolling convenience, price and featuring two cheeky slogans: “Shave Time. Shave Money.” and “Our Blades are F***ing Great.” In the two weeks following the initial YouTube post, over 12,000 new orders flowed in, and that was after the website crashed due to volume in the first hour and was down for twelve hours.

The rest is history. Dollar Shave Club gained subscribers, or as they like to call it “members,” for its razors with blades imported from Korean manufacturer Dorco. In 2015 sales surpassed $150 million and 2016 sales are on pace to surpass $200 million in razors costing about a quarter to buy and package and selling for a dollar. The punch line is this – two weeks ago Dollar Shave Club was purchased for over five times sales for one billion in cash by Unilever, Proctor & Gamble’s largest competitor.

Yes, David can take on Goliath in today’s business world. What are some takeaways from the story?

1. There are new ways to sell old products – Dollar Shave Club went to the consumer.

2. A form of guerrilla marketing is available today that can neutralize the advantages of older established brands. Dollar Shave Club content is hosted on Amazon Web Services (launched in 2006), YouTube (launched in 2007) made it easy and inexpensive to view their video, and Facebook (launched in 2004) made it possible to share the video to millions for free.

3. The established market leader could not change its model to compete. Proctor & Gamble simply wasn’t structured to drop their price on the Gillette razor line to compete with the new competitive threat. Their built-in overhead and delivery model ended up costing Gillette an 11% drop in market share to 59% of the razor market, down from a commanding 70% share in 2006.

4. Gillette essentially over-engineered the razor market. It turns out that two blades were enough to satisfy customers. After the launch of the three blade Mach3 came the five-blade Fusion from Gillette; which had a 40% premium to the Mach 3, but was met with slower than expected sales. No worries for Gillette, customers still purchased the Mach3, but the concept of more blades for more money was challenged.

Food for thought from a modern day David and Goliath business tale.